IT ALL STARTED WITH THIS SIMPLE VIDEO

we tried again with an interview
on verbal abuse

we ended the year 2011
with a random clips video

For 2012, the company receives new cameras, updated software and more "props" for videos. 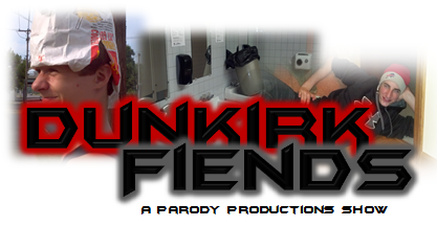 An obsession with slamming faces in meats will also emerge during this time
April, 2012
STAY TUNED FOR MORE HISTORY AS IT COMES OUR WAY AT AN EXTREME SPEED